“Some Things Aren’t Meant to Last”

The last decade has seen the gradual popularisation of ephemeral messaging. When Snapchat launched back in 2011, social media users gravitated towards this novel functionality. It created a space into which users could hurl secret, silly and saucy messages, finding solace in their knowledge that they could not come back to haunt them. Despite being a dated feature, Facebook have decided to revive it on their platform with the new ‘Vanish Mode’ for messenger. ‘Vanish Mode’ will allow users to voluntarily opt-in to a chat mode that auto-erases your messages once you leave. Facebook Messenger tweeted a video explaining how to use the feature, the key points being:

The feature works for one-on-one (rather than group) messages, so it is specifically designed for sharing your juiciest gossip and innermost thoughts in private chats with your nearest and dearest.

It is important to note that both users have to agree to enter Vanish Mode in order for it to activate. Users are also able to block someone and report and conversation if they feel unsafe.

Vanish Mode should be available for Messenger in the US as well as some other countries as of yesterday, Facebook said. Facebook have plans to launch the functionality in other countries in the upcoming months, whilst working towards creating a similar function on Instagram and Whatsapp. Facebook Messenger got their Twitter followers excited for their future secret-sharing sessions, tweeting a video with the quote – “some things aren’t meant to last.” 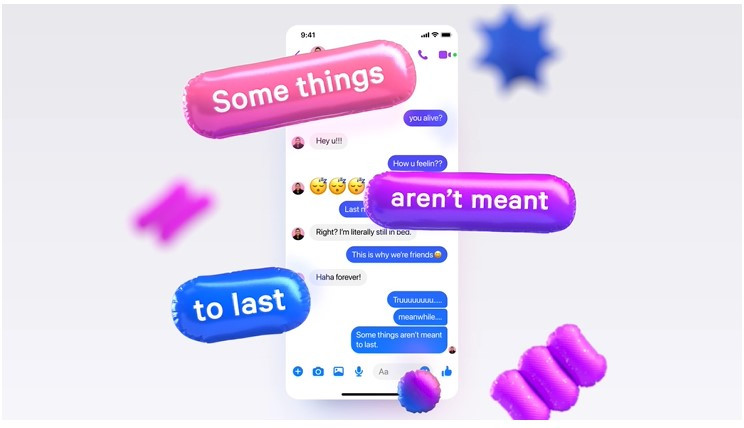 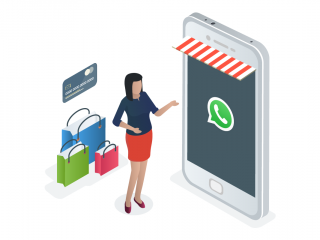 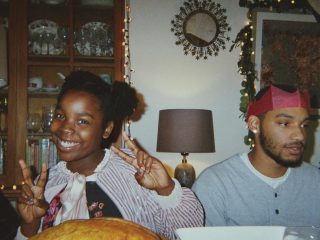