The New Collection of Smart Glasses Has Arrived

In need of new specs and can’t get enough of connecting with your friends? Well, you are in luck, as Facebook has announced its unusual collaboration with Ray-Ban to introduce Ray-Ban Stories – the new collection of smart glasses.

The glasses – adopting the new Wayfarer sunglasses model, similar to the original Ray-Bans sold in 1952 – went up for sale on Thursday across shops in the UK and US. 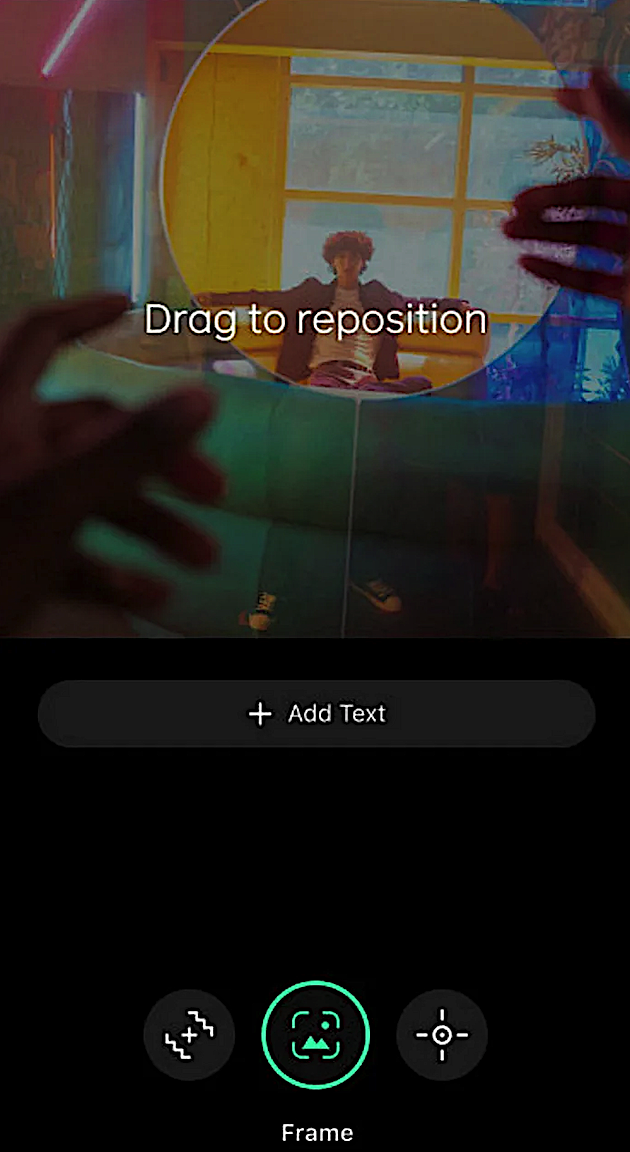 Ray-Ban Stories will offer customers hands-free features, such as making calls, listening to music, and taking photos and videos.

This isn’t the first time social media glasses have been created; Snap released camera glasses five years ago, whilst Google released its ‘Google Glass’ eight years ago. However, Facebook’s Ray-Ban glasses have something over Google’s and Snap’s (which were criticised for looking too bulky and unusual): a normal and attractive design. 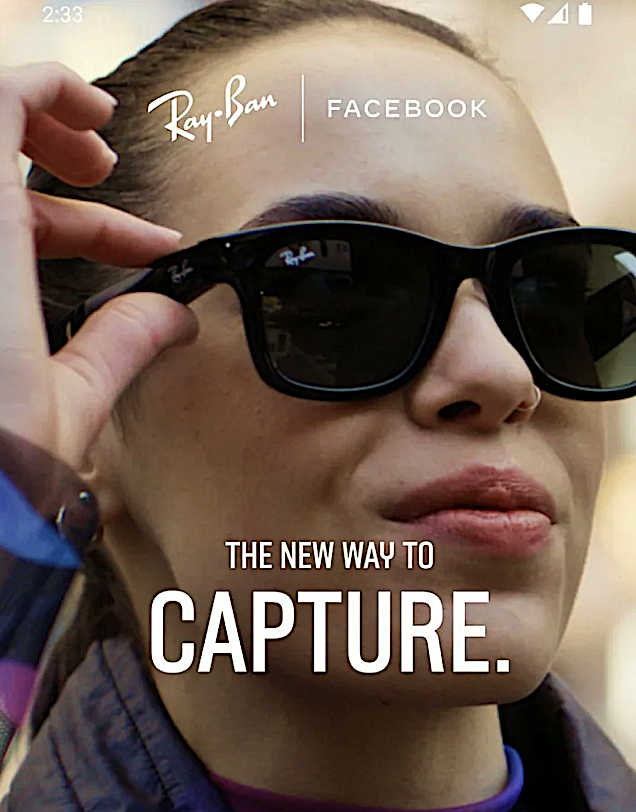 That being said, Facebook have run into some issues with the glasses concerning privacy, as outlined in the video below: 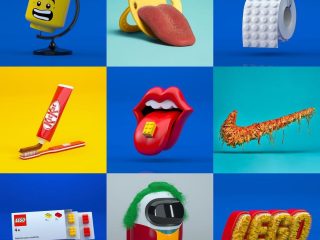