Despite Conversations Between the Twitter Board and Elon Musk Pushing For This to Happen, He Has Not Decided to Join the Social Media Giant

Despite the numerous paths which could lead to success, the path which some choose in the end may not lead to where an organisation had intended to go. Whether or not this might change in the future in a positive is to be seen, but the decisions made will always have an impact regardless of the best intentions at play.

This phenomenon will be easily seen in Elon Musk’s decision not to join the Twitter board of directors, despite having acquired the largest amount of shares held by an individual of the company last week. This also goes against the conversations and announcements online, making this decision quite the u-turn. This comes at a time where Twitter was already facing issues of management, given the recent stepping down of former CEO Jack Dorsey. 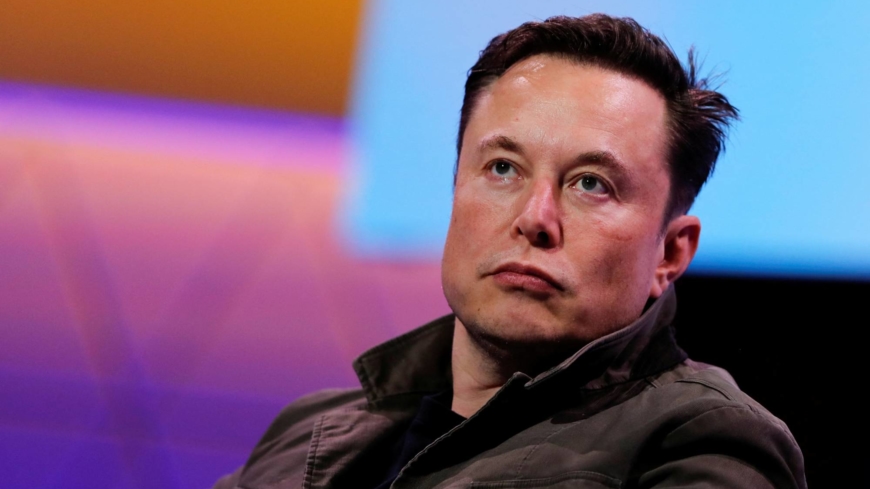 One of the main reasons Twitter may have wanted him on the board was to reduce his ability to control public opinions; in fact, as noted previously, Elon had forced Twitter’s hand in announcing an edit button was coming, having released a poll looking to find out which features Twitter users would like the most.

This remains important, as Elon Musk still seems to have a range of ideas he would like to implement on the platform. As he’s no longer joining the board, he is no longer limited to the number of shares he can purchase if he were on it. This in turn puts Elon in a very powerful position, as he himself has the financial resources to outright purchase Twitter if he wished to.

Additionally, given his great amount of interest in implementing new features on the platform, his decision to withdraw from the board may have a severe impact, given they may not be able to access his range of skills and experience in managing a larger company. But, in saying this, it may not be as negative as described, given he still holds a large amount of financial power over the direction of the company. Given the unprecedented decision Musk has made not to join the board of directors, Twitter users may now have to wait a while to see what the impact of his decision will be. But, whether this was for better or for worse will never fully come to light. 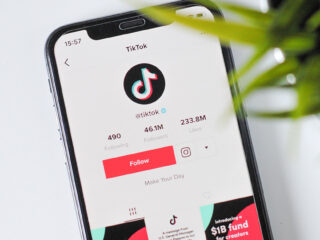