In order for their platforms to grow and evolve, organisations may take rather unique routes to ensure they continue to operate in a sustainable fashion. Although the methods in which they can do so may vary, financial benefits will always continue to have a strong priority in guiding decisions.

No clearer is this than with Elon Musk’s recent acquisition of the largest amount of Twitter shares held by an individual, now owning 9.2% of the company. Along with this, Elon has now joined the Twitter board of directors; Parag Agrawal, the Chief Executive of Twitter, has already acknowledged the potential benefits Elon may bring to the platform.

Adding onto Parag’s comments, Elon was quick to respond, highlighting his incentive to change the platform:

“Looking forward to working with Parag & Twitter board to make significant improvements to Twitter in coming months!”

However, what remains to be seen is whether or not the changes he intends to implement may in fact benefit the Twitter community as a whole, or if they are changes only he himself wants to see. 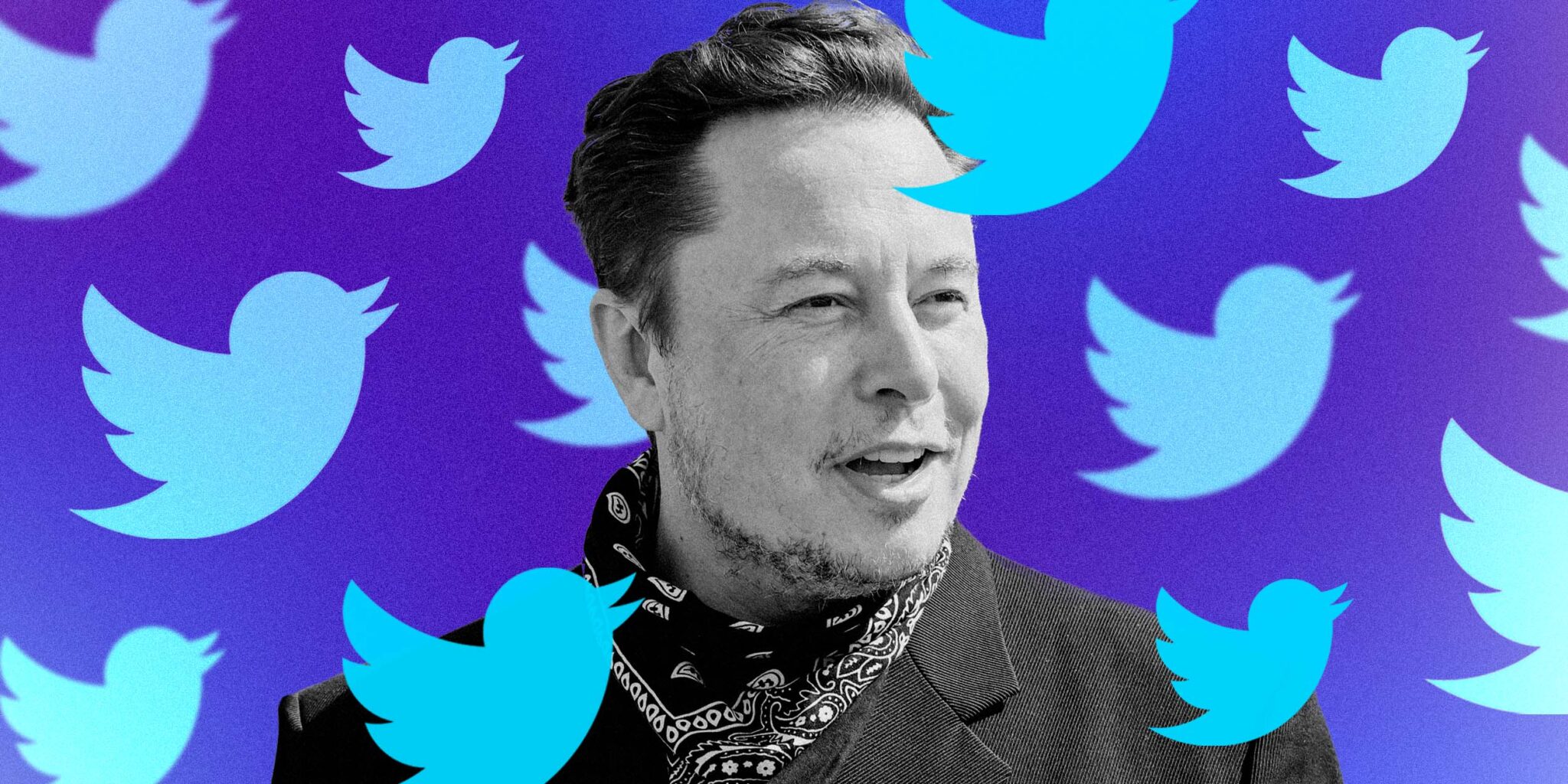 One such instance includes the new “edit” feature Twitter are wanting to implement, having announced they had been working on it since last year, despite Elon’s recent poll he put out seeming to suggest they were only considering it. 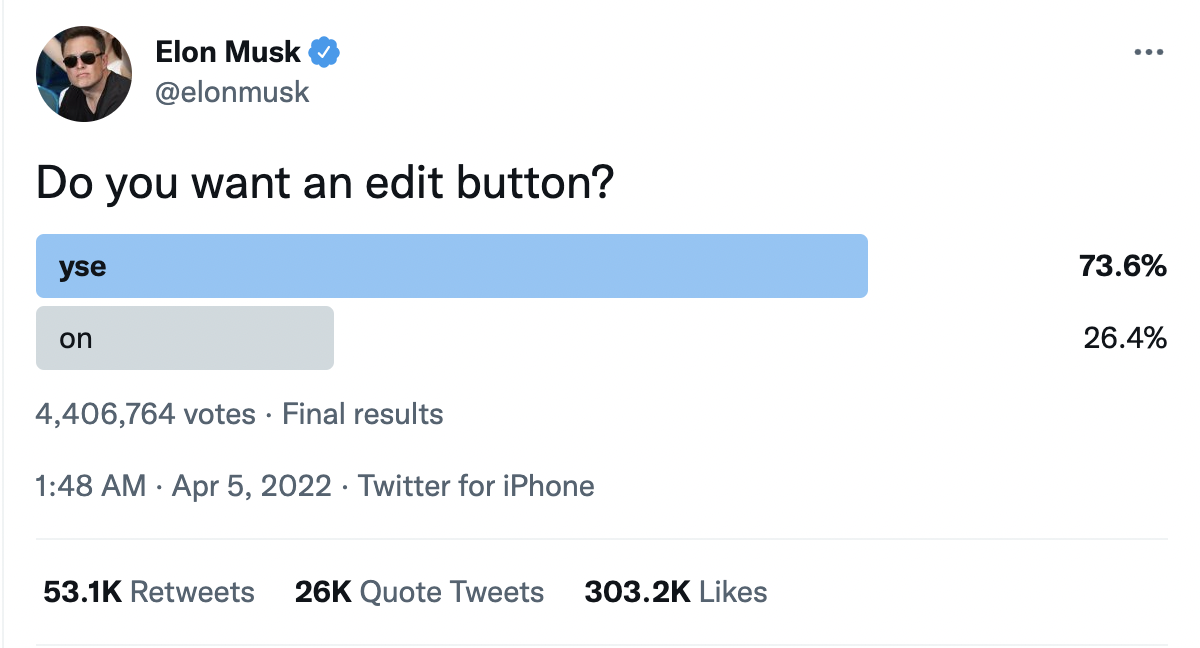 All of this remains important as Elon has been part of numerous controversies in the past regarding financial market influence, as well as multiple controversies on Twitter. In putting himself in this position, it could allow him to make some negative changes in order to help him continue to persevere on the platform. But, this could allow him to potentially contribute further to the platform in a positive manner, especially given his ability to turn Tesla into a trillion-dollar company. Although the immediate impact of his decisions are yet to be seen, it will take some time to see if Elon’s new influence on the company will bring about positive change.