The iconic ‘Doge’ meme, best described as a skittish-looking Japanese Shiba Inu, has hit the record sale price for a meme NFT (non-fungible token) at a whopping $4 million.

The original photo of the eponymous ‘Doge’- actually named Kabosu – was taken by owner Atsuko Sato and shared on her personal blog over a decade ago. Little did she know that her unassuming pet would become, according to Know Your Meme, “one of the most iconic memes in internet history.”

The meme, overlaid with Comic Sans text to describe the dog’s fictional inner monologue, spread like wildfire across various major social platforms back in 2013. 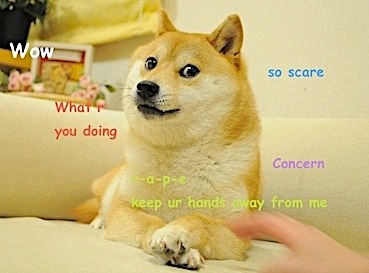 The meme became all the more famous when two software engineers took it as inspiration to create cryptocurrency Dogecoin, of which Doge was the face.

And now, Doge’s newest and most impressive achievement: becoming the most expensive NFT meme in history, its selling price rising well above that of other famous memes “Charlie Bit My Finger” or “Disaster Girl,” which sold for below $1 million each. 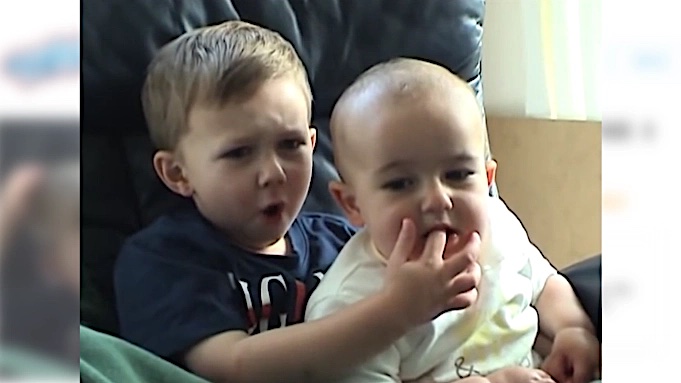 This mind-boggling sale of Doge was made after Atsuko Sato auctioned the meme off as an NFT last week. Two techies with the Twitter handles @twodollahotdoge and @pleasrdao went head to head, determined to become the rightful owner of Doge.

In the end, @pleasrdao placed a bid for 1,696.9 of the cryptocurrency Ethereum, NBC News reported citing auction site Zora, managing to get hold of the valuable digital asset.

On the 7th June, owner Sato wrote in an Instagram caption, “Never in a million years would I have imagined the impact that my photoshoot of Kabosu would have on the internet. It’s a moment that’s evolved and taken on a life of its own over the last decade—being shared millions of times and creating an entire community around the Doge meme.”

Now, the meme has not only been heavily shared, but become a star of the, supposedly crashing, NFT market.

Netizens have shared mixed opinions on this meme-turned-NFT…

Is it, in the words of @liquidseahorse, “excellent“?

Regular folks who know nothing of memes and crypto, wondering why a picture of a dog sold for 4 Mill USD. pic.twitter.com/2jFX5wf5sq

Or is it full-scale absurdity? That’s up to you to decide.