Court Allows TikTok to Remain Available for Download in the US

As reported on last week’s #socialshort, Trump had “in concept” agreed to an Oracle/TikTok deal. However, while the US Government has given preliminary approval, there’s no official deal in place yet. As a result, TikTok would have been banned in US app stores in light of Trump’s original Executive order had it not been for a new ruling issued by the US District Court in Washington.

TikTok issued a short statement on the ruling; 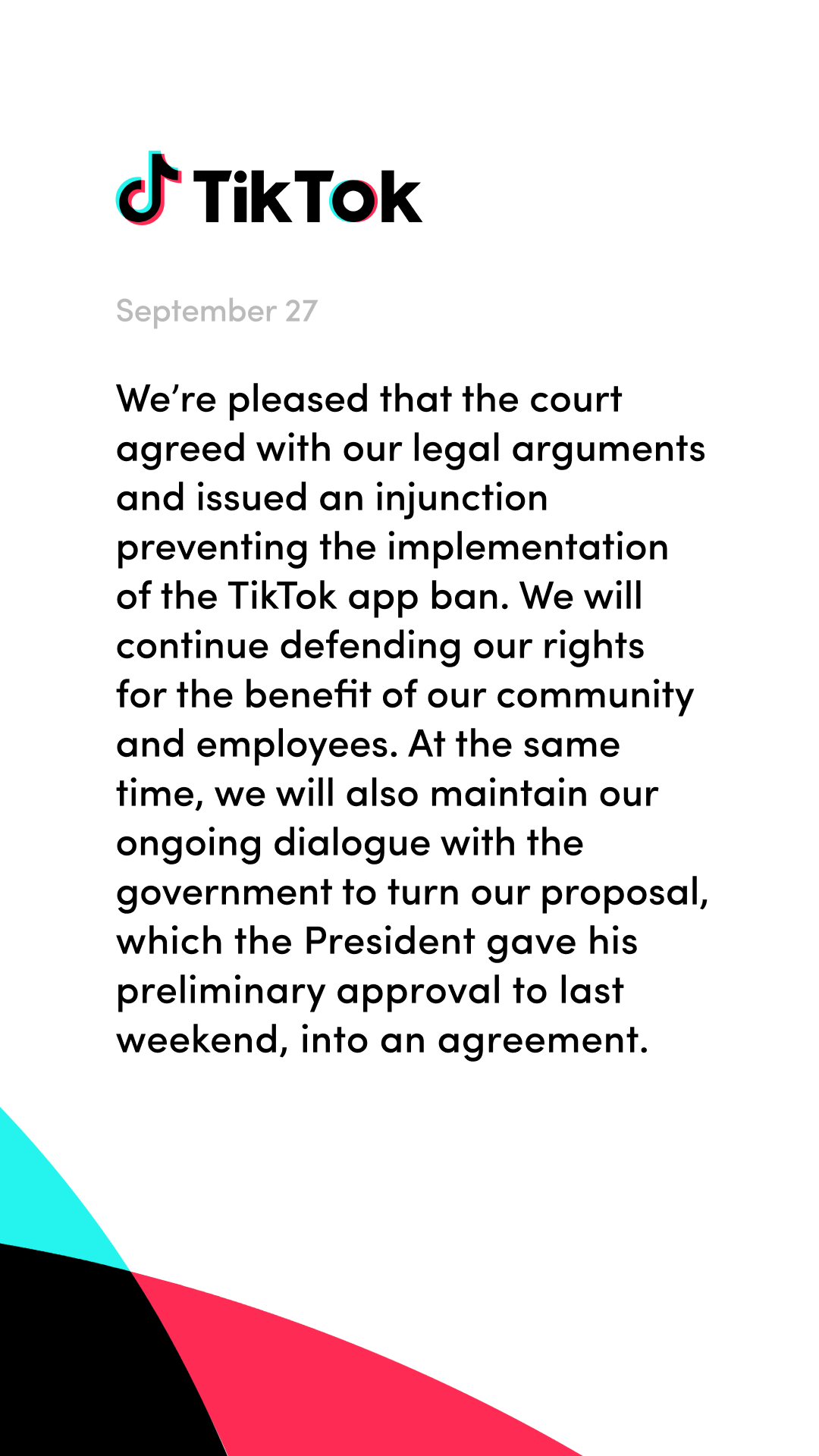 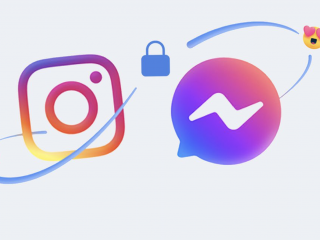