American alcohol brand, Coors Seltzer, recently took a popular TikTok trend and weaved it into its marketing mix in the form of a television ad. The trend in question is the viral “Silhouette Challenge,” featuring a distinct scarlet filter and a remixed version of Paul Anka’s Put Your Head on My Shoulder and Doja Cat’s Streets.

The trend emerged initially on TikTok as a form of empowerment – the lights dim and the silhouette of a body appears in the doorway against sultry red backlighting.

In this case, however, the silhouette is of something entirely different: a cold, refreshing can of Coors Seltzer.

The advertisement shows the drink in bright lighting, before it dramatically switches to the red filter we see so frequently on our TikTok feeds. 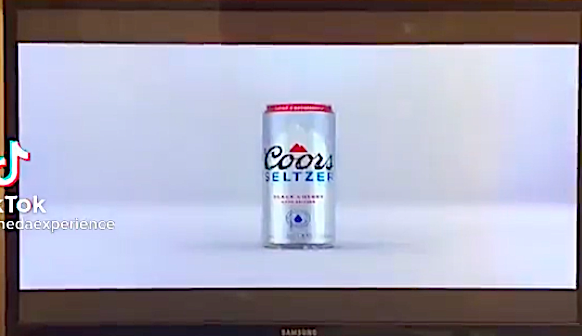 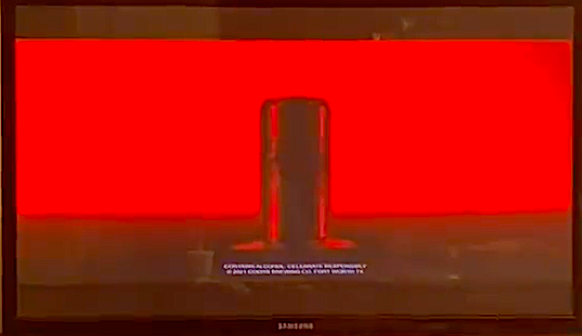 The text ‘AMERICA’S NEWEST THIRST TRAP’ – a clever play on popular Gen Z slang, denoting a type of social media post that is intended to entice viewers – appears across the screen, followed by the brand name and hashtag #GETTHIRSTY. 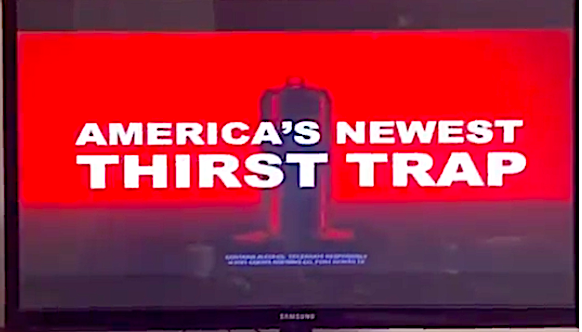 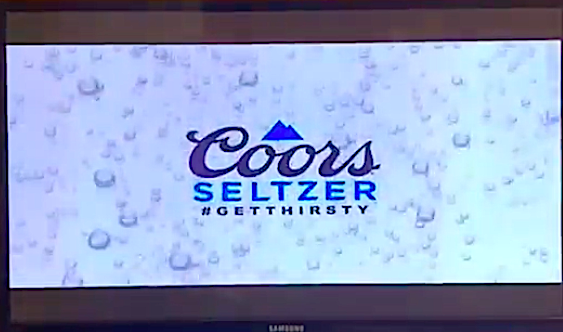 TikTok user @thedaexperience filmed the advert and uploaded it to their TikTok channel. You can watch the video here.

TikTok is a great way to market your brand, particularly if you’re looking to target the Gen Z audience that worship the app so fervently. Being an alcohol company, however, Coors are unable to organically promote their products on its platform.

In replicating the viral trend, Coors cleverly took the social conversation on the popular app, injected it their television ad and connected with the Gen Z audience without breaking any of TikTok’s rules and regulations – pretty clever, don’t you think?

One thing to note is that the trend recently gained negative attention, after tutorials of how to edit the filter and invade people’s privacy circulated online.

That being said, the trend started as one centred around empowerment, temptation and thirst – three fitting selling points for a refreshing beverage. 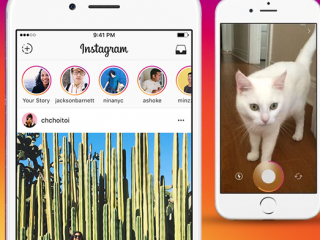