Clubhouse was the talk of the town earlier this year, having created a new social engagement format and platform for individuals and professionals to speak on. Part conference call, part House Party and part radio, it was the app that everyone wanted to be a part of, with an invite-only mechanic that had users hooked.

Fast forward a few months, and the platform came face to face with multiple challenges. As different platforms began introducing new audio tools and better alternatives emerged, Clubhouse struggled and failed to keep up with increasing demand and competition. 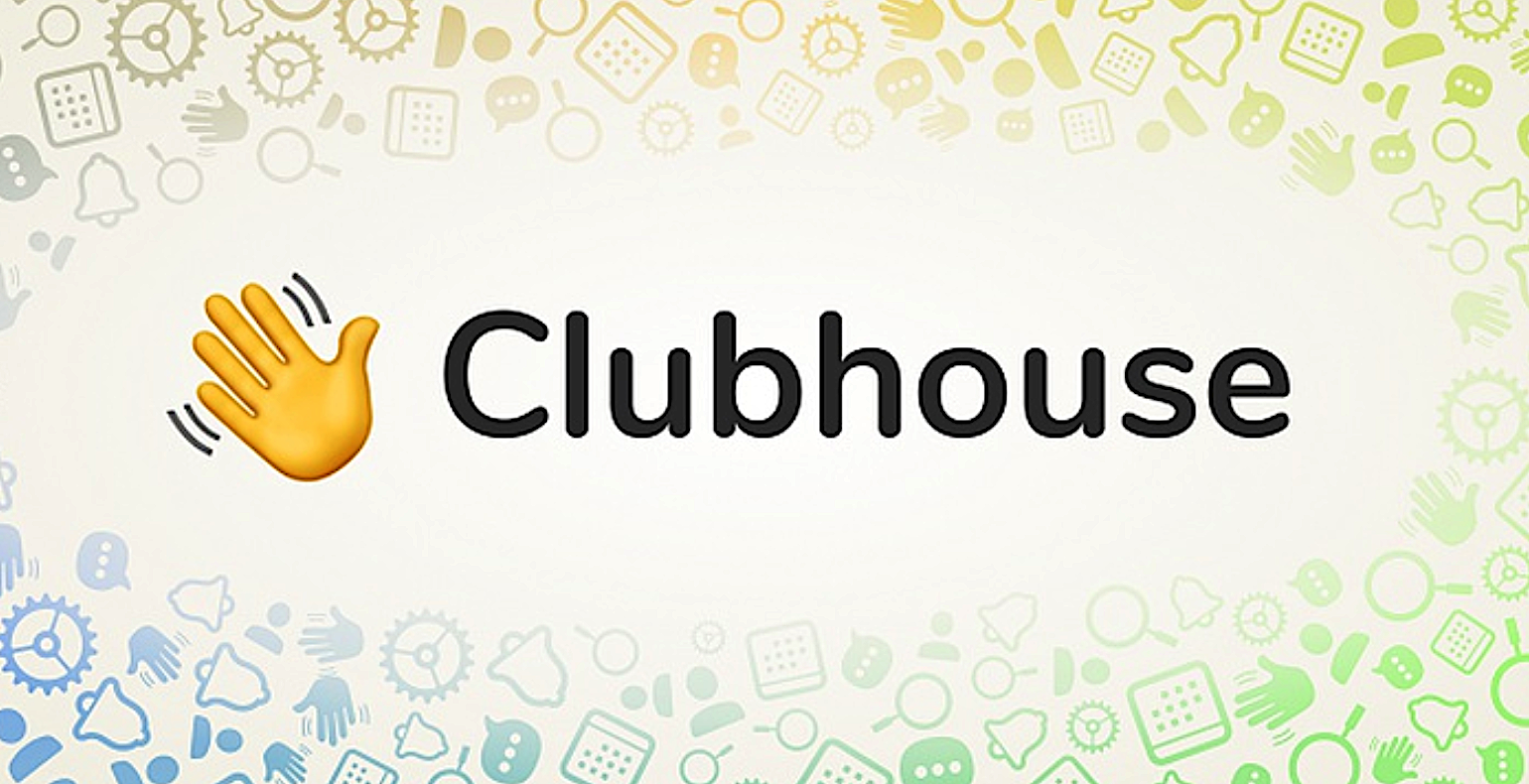 On May 9th, Clubhouse allowed the involvement of more invite-only users, specifically Android Users. Clubhouse has since reported that more than a million new Android users have signed up for the app: a noteworthy increase from its 2 million users back in January.

In total, the app has been downloaded more than 15 million times, according to Sensor Tower.  The major issue is that the majority of those 15 million people who downloaded the app were not able to access it.

Clubhouse has announced that it is working on granting all users access:

“While we’ve quadrupled the size of our team this year, stabilized our infrastructure, launched Payments in beta to help creators monetize, and readied Android for launch, there is so much more to do as we work to bring Clubhouse to more people around the world. It’s no secret that our servers have struggled a bit these past few months, and that our growth has outpaced the early discovery algorithms our small team originally built.” 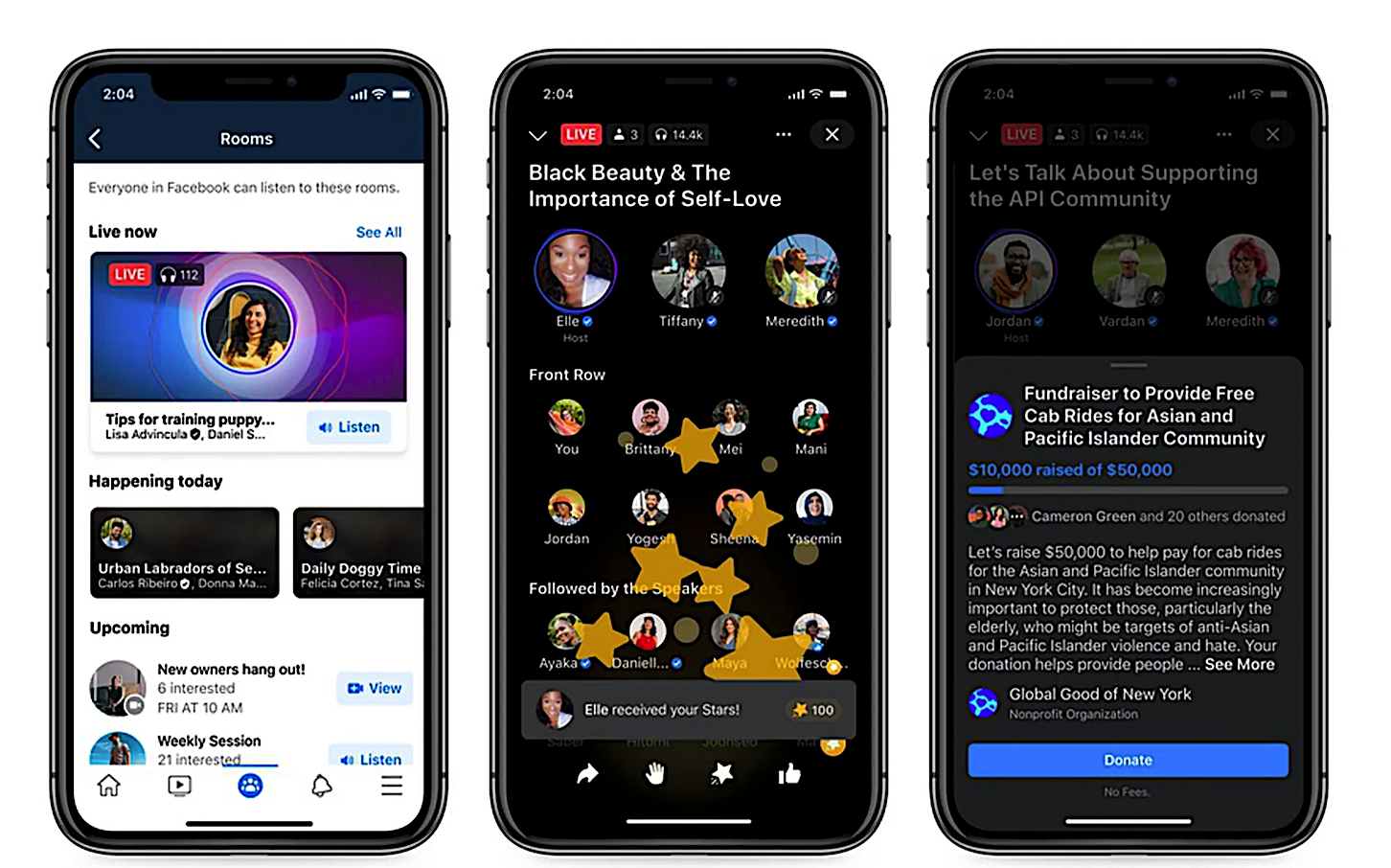 The platform will likely face further challenges, with the big dogs in the social media world consistently looking for ways to one up its features and functions. Twitter, for example. is creating a more accessible audio Space option, whilst Facebook is expected to release their own audio, social tools (as shown in the above image).

Clubhouse evidently needs to introduce new tools or features that will set the app apart from these tech giants.

What does it have planned? The app is going to collaborate with both the NBA and Epic Games, which will see them showcase exclusive content within the app over the next few weeks. Alicia Keys and Deepak Chopra are hosting a meditation experience on the app, which kicked off yesterday and is set to run for a 21 day period.

Although this content is different and interesting, Clubhouse needs to create consistency with what it provides its users. By working with high profile celebrities and brands, it can provide a special experience for users and help to draw new ones in.

Time will only tell if Clubhouse can reassess and pull a new function out of the bag that will keep them afloat. The big players are watching and will attack whenever an opportunity arises.