Clubhouse Monthly Downloads Surged in June After Expansion to Android

It seems that audio-chat app ‘Clubhouse’ has struck gold with its Android rollout. After months of decline, the app’s downloads – hitting a whopping 7.8 million in June – are on the rise.

This number of downloads, taken from data collected by research firm Sensor tower, is almost double as many as the previous month and at the second-highest level since the app burst into the mainstream at the start of 2021. 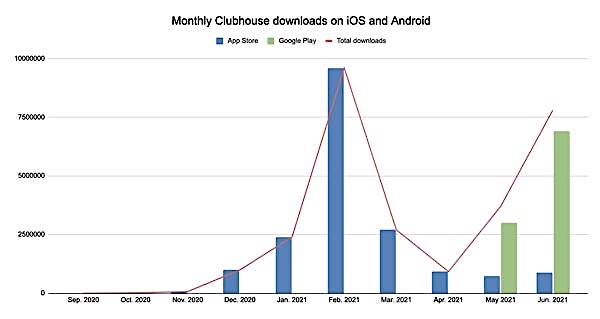 Back in February, when the app was labelled the “breakthrough” app of the year, the app’s downloads reached an all-time high of 9.6 million. The app’s momentum then stalled between March and April, when monthly downloads dropped to less than a million.

The app’s popularity wavered when it began facing fierce competition from other rising audio chat apps, such as Twitter Spaces and Facebook Rooms. 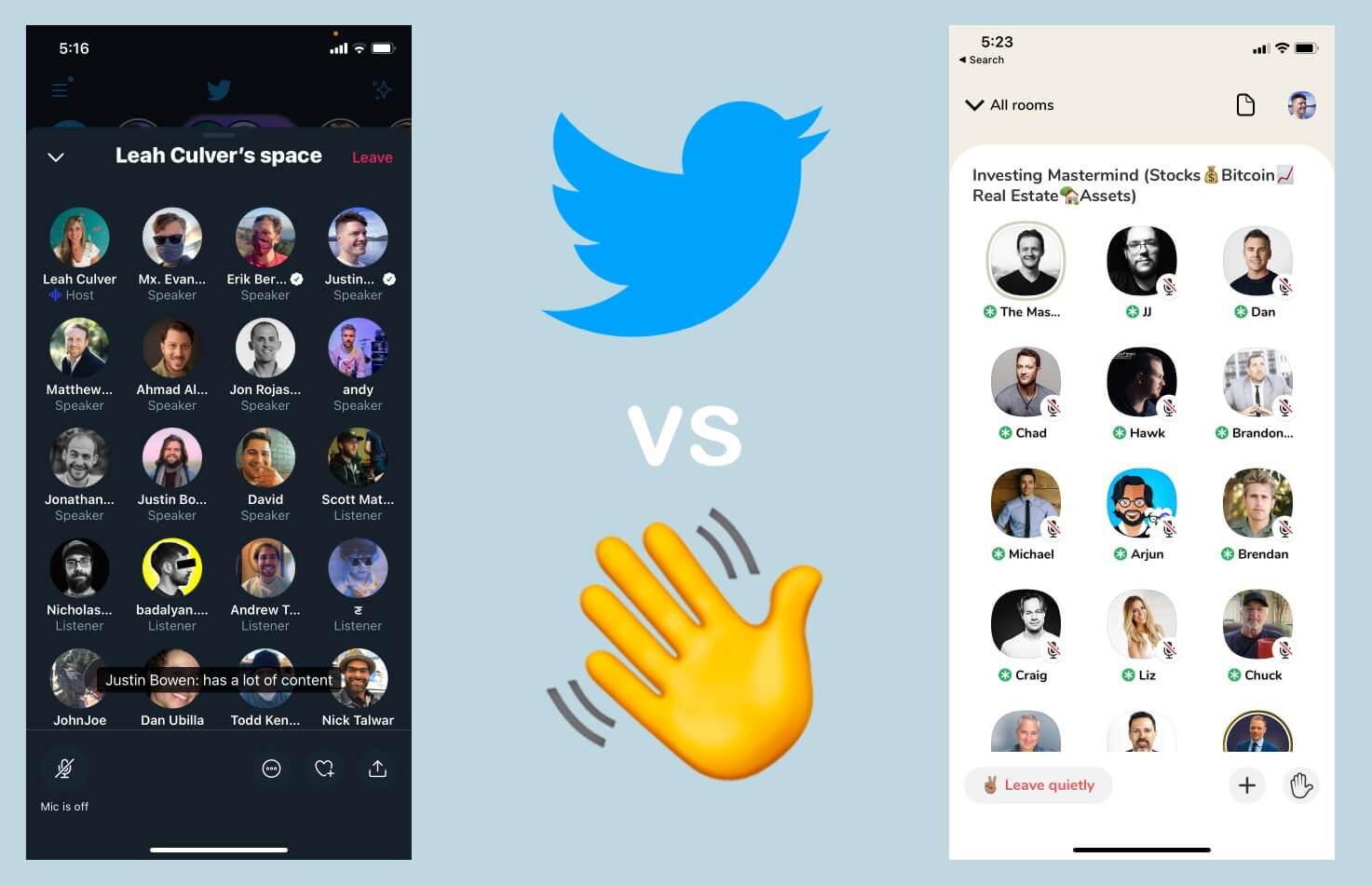 This expansion to Android has pulled the drowning app above the water, the positive effects having shown just two weeks after the rollout when a million new Android users were reported.

Caught in the increasingly competitive world of audio, Clubhouse is likely to face further challenges moving forward. That being said, these rising figures are a big win for the audio-chat app – could this be the start of its comeback? 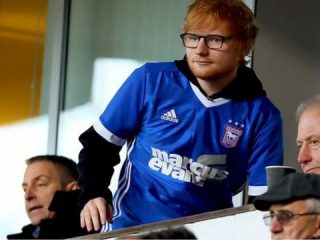 Next Post (n) TikTok Is Rumoured to Launch 'Shoutouts'