Clubhouse seems to have unintentionally released a new feature – known as ‘Backchannel’ – to some of its users. Late last week, social media users circulated the news of this feature, which allegedly allows users to chat via private message instead of audio.

Seems it’s rolled back now but from what I saw it was beautiful!!

Podcaster Brian Fanzo Tweeted a video of the new feature, which was never referenced in the app’s released notes and is clearly not yet a finalised version.

@Clubhouse with another case study on how to get customer feedback (and generate superfan excitement) with rolling out aspects of a feature for a few minutes then rolling them back.

In this case, it was the Backchannel chat feature.

Benhanem proceeded to announce that 5 rooms were opened to deliberate the new feature before it was taken down.

It is unclear whether or not Clubhouse will include Backchannel future; all we know is that the audio chat app was hasty to remove it. Who knows if Clubhouse intentionally dropped this new feature to make waves across the internet, or mistakenly leaked it to its attentive user base? 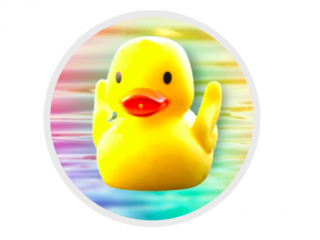