Facebook Is Experimenting With Removing Data On Individual Story’s Viewers

If you’re a social media user, you’re likely familiar with the ephemeral feature mechanic – the Stories of accounts you follow appear for 24 hours before they’re automatically deleted. On most sites, such as Instagram, you’re able to see who’s viewed your Story, typically with a swipe-up function. 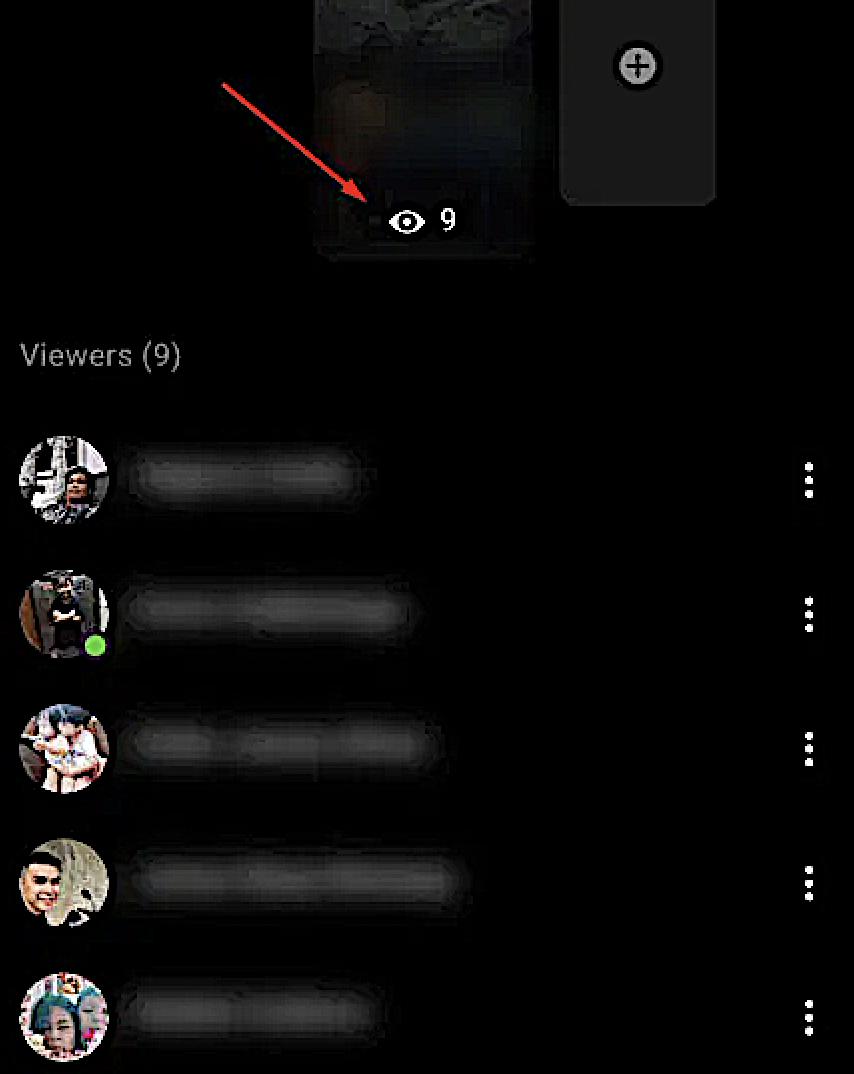 Whilst this has also been the case for Facebook, rumours have spread that Facebook is testing out a new process that would limit your insight into who’s viewed your Facebook Story. More specifically, users will only be able to see those that have reacted to each Stories frame, or left a comment.

As the below screenshot shows, a select few users have already been notified of this update. There are arguably both pros and cons of this change, depending on what kind of Story user you are.

If you’re someone who likes to quietly keep tabs on others’ updates without worrying they’ll be notified, you’re in luck. If you like to check who views your Stories, and fear random people snooping without you knowing, this update is far from ideal.

What’s your take on the matter?