An update to the software powering some billion iPhone users around the globe kicked in on Monday. What does the update entail? A new privacy setting that is expected to have significant implications for companies globally. 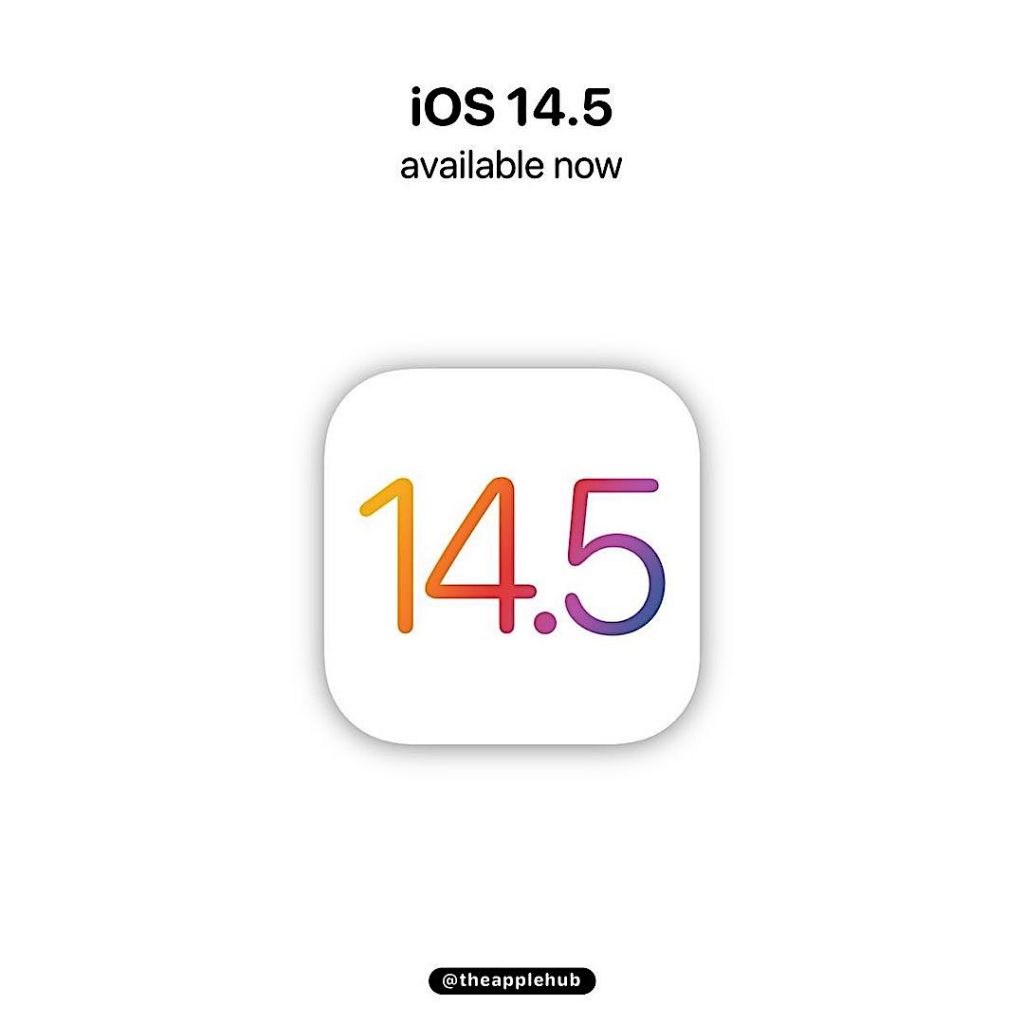 Apple’s controversial new update asks iOS users, via explicit prompts known as privacy ‘nutrition labels,’ if they would like to opt in or out of activity and data tracking within each app. 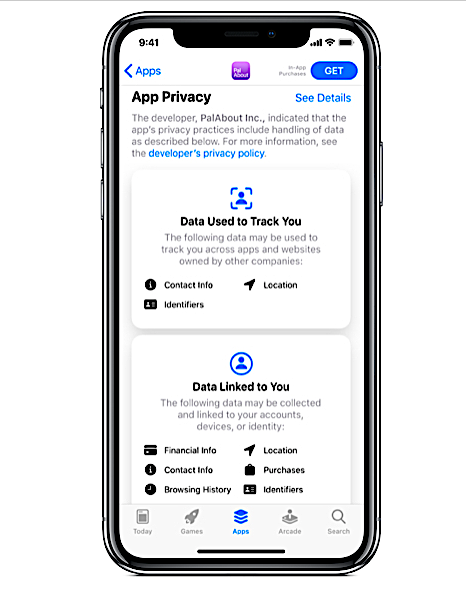 Apple has called the new feature ‘App Tracking Transparency,‘ which could, if users opt out, majorly impact ad targeting, such as retargeting based on in-app purchases and distinguished audience focus.

The update hasn’t sat well with many companies that rely heavily on data tracking. Facebook, for example, has publicly expressed its opposition, complaining that it would need to increase ad costs by reducing targeting capacity.

On the other hand, some argue that this update is necessary for privacy, particularly on the back of large-scale data hacks involving Facebook and LinkedIn, where millions of user’s private information was put up for sale on the dark web. Others say that it will encourage digital marketing industries to adapt and be creative, unable to rely so heavily on data for strategy and innovative ideas. 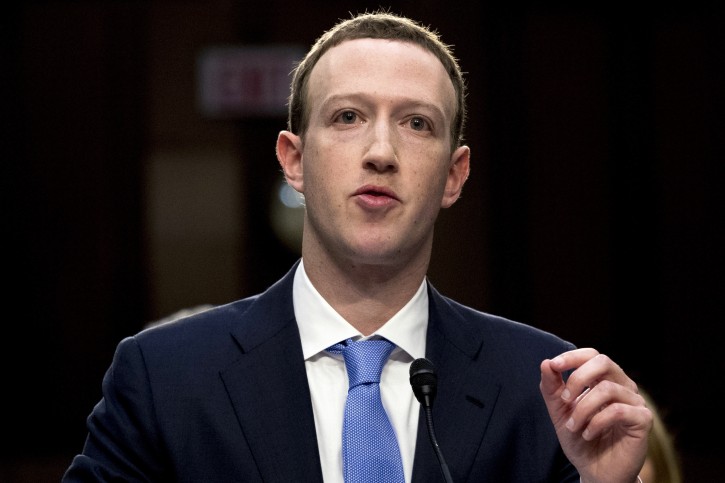 Regardless of your standpoint, the update should not come as a shock – it has actually been in the pipeline for months. In June last year, Apple announced these changes to its IDFA user data tracking, causing a stir as many feared considerable repercussions within the mobile ecosystem. Regardless, Apple stuck to its word and, as of Monday, rolled it out. The company released the following statement:

“With the upcoming public release of iOS 14.5, iPadOS 14.5, and tvOS 14.5, all apps must use the App Tracking Transparency framework to request the user’s permission to track them or to access their device’s advertising identifier. Unless you receive permission from the user to enable tracking, the device’s advertising identifier value will be all zeros, and you may not track them.” 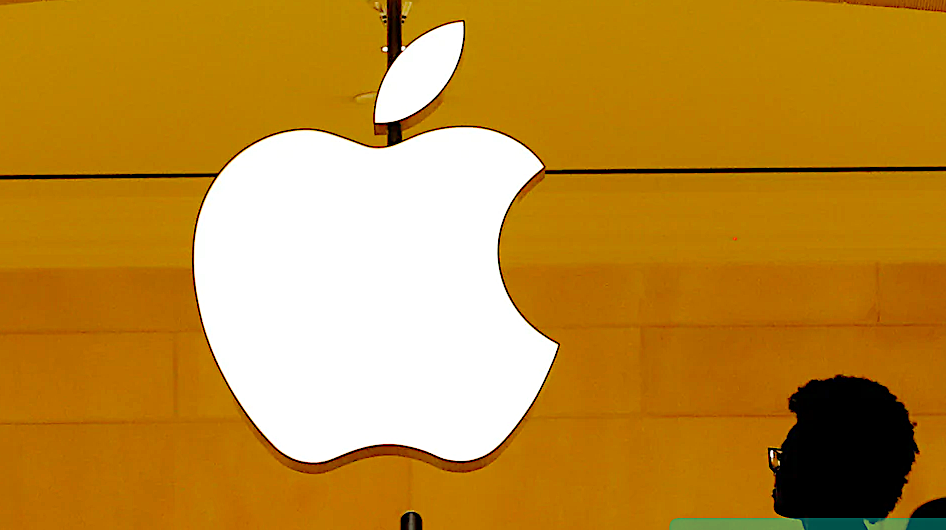 So, which route will users decide to take? Will they opt in or out? Concerns over data privacy and how people’s information online can be misused will likely sway a large proportion of users to opt out. That being said, it’s still uncertain exactly what the repercussions will be. The expectation might be that users will opt out, but will you?

Previous Post (p) NFTs: What Are They and What's All the Fuss About?

Next Post (n) Twitch and Music: A Lockdown or Long-term Love Affair?