A Walk Through the Highs and Lows of the Year

This year has undoubtedly been a surreal one. Following the disquieting and isolating outbreak of the pandemic we were sent into our homes, where we’ve since baked bread, Zoomed our loved ones and often been left feeling a little bewildered.

However, whilst the outside world has, for the majority of 2020, slowed into a lockdown lull, social media has seen many twists and turns – the online world is continuously evolving and has, amid the quiet, been a dynamic and powerful force.

As we return once again into our homes for the festive period, let’s reminisce on some of the revisions and innovations, the highs and lows that social media has seen this year…

Commercialisation of Apps and E-Commerce

This year has brought with it the commercialisation and monetisation of many social media apps, which have, as if by a domino-effect, began to maximise their e-Commerce potential.

[Image Creds: Better Than Sure]

Stopping the Spread of Dis/Misinformation

Social media giants have fine-tuned their applications to try and stop the spread of mis/disinformation, notably in response to the dangerous circulation of falsehoods surrounding COVID-19 and the US Presidential election. 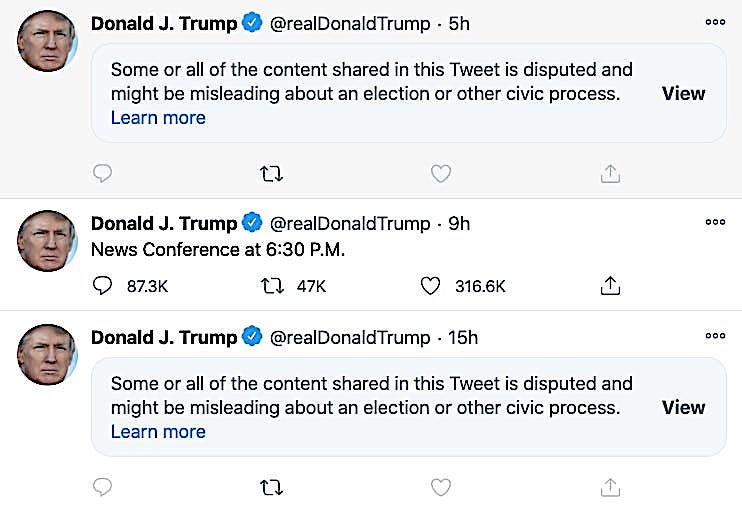 The Gradual Slide Towards Homogeneity

Whilst Social media apps retain some of their own distinctive characteristics, they have, to a far extent, converged this year. Many apps have adopted one another’s features and TikTok, the hot-shot video sharing app, is arguably the most obvious victim.

Everything seems to have got a little more secretive… It is a given that 2020 hasn’t been plain sailing, and things haven’t always been rosy in the world of social media either. Here are a few of the times that tensions have run high… 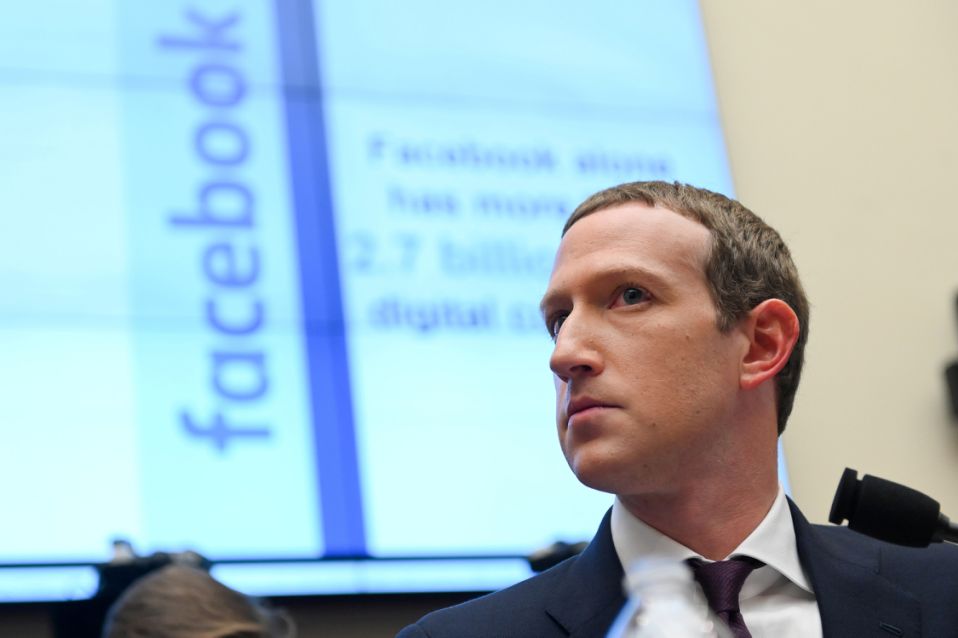 This year, social media has been used as a powerful force for good and social change, as users have turned to its platforms to celebrate diversity and unite against prejudices. 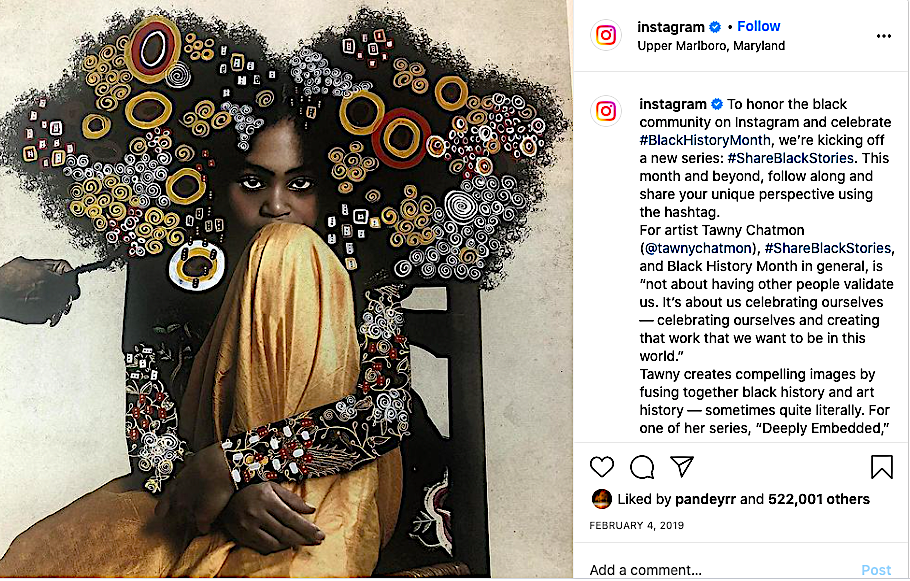 In a time where all live events and artists’ mega-tours have been cancelled, social media has helped to keep the music and entertainment industry alive. 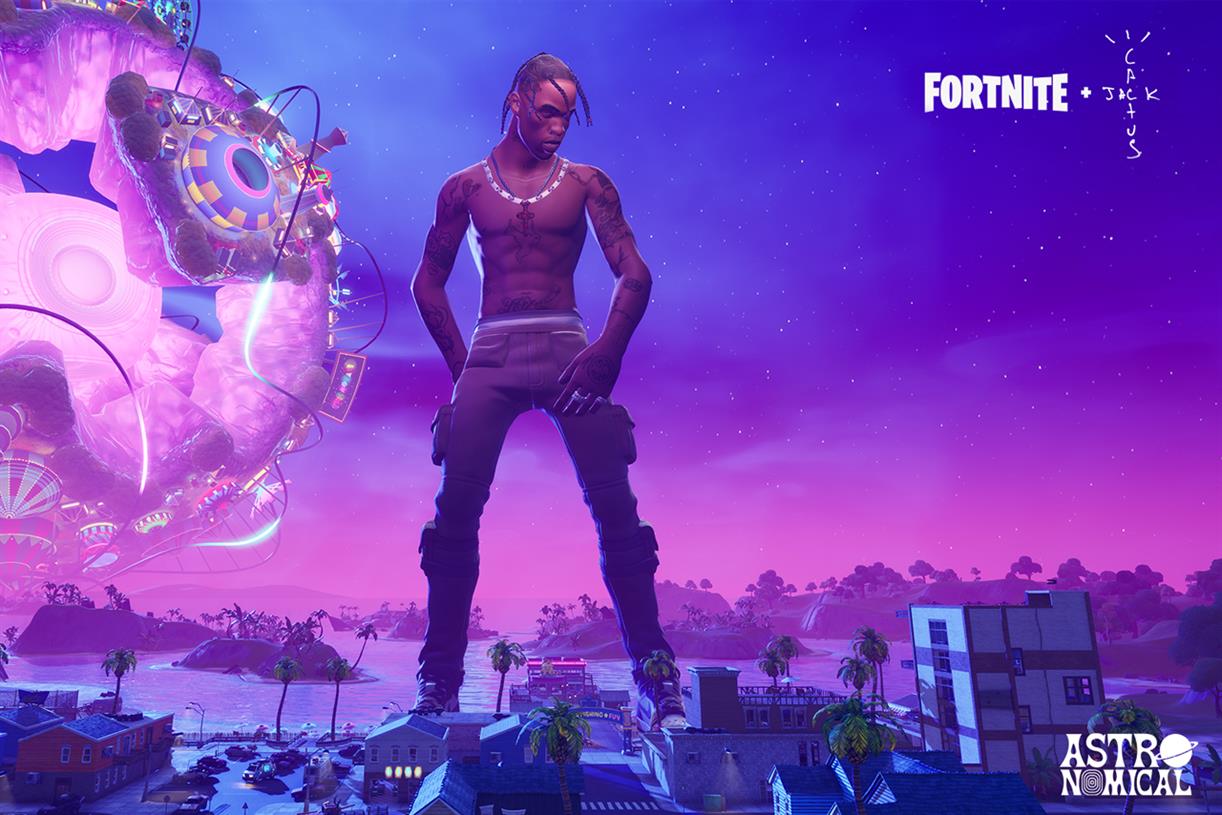 Forced into isolation, people have turned to social media as a place of a solace, a means of staying sane and a way to stay in contact with their nearest and dearest. 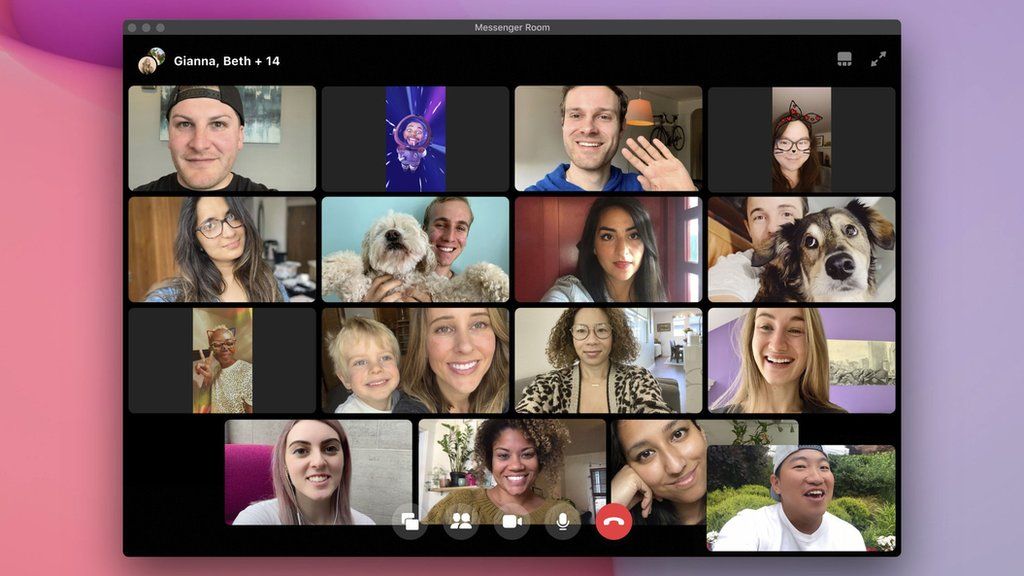 This year has been a distinctive one – sometimes bemusing, often difficult, always strange. However, social media has, above all, provided a way for us to stay connected to our loved ones, keep our spirits lifted and feel united in these unprecedented times.

Previous Post (p) The Music That Defined TikTok in 2020